There are a number of unfortunate misconceptions among the general population about overweight people, particularly overweight women. One common misconception is that women who are overweight have overly large breasts.

On the surface, this statement would seem to make sense, as the breasts are made up of mostly fat cells, so a woman with more overall fat would seem more likely to have larger breasts. However, this is not necessarily the case.

Yet another misconception about overweight people is that their fat cells are evenly distributed throughout the body. In other words, the same amount of fat collects around the abdomen, buttocks, thighs, and breasts.

In fact, the body distributes pockets of fat cells in an uneven manner, which can greatly vary, depending upon genetics. For example, some women may have large fat deposits around their waist, giving their body an overall round, apple-shaped appearance. Other women may have the majority of their fat deposited around their hips and buttocks, leading to a pear-shaped body.

This uneven distribution of fat cells, particularly in the case of the majority of fat cells being distributed in the lower half of the body, can leave the body looking out of proportion. Furthermore, it may draw attention to precisely those areas of the body that some women wish to minimize, such as the abdomen, buttocks and hips.

A number of Dr. Pin’s overweight patients are interested in breast augmentation to make their body look more proportional if they have this pear-shaped body type. Enhancing the size of the breasts can give a more even appearance between the upper and lower halves of the body, creating more of an hourglass figure.

Asymmetry in the body is an issue similar to uneven deposits of fat cells. Despite how we may appear in the mirror, we all have some type of asymmetry between the right and left half of our bodies. One leg or arm might be slightly longer or shorter than the other. One hand or foot might be slightly bigger or smaller than the other. The same is true of breasts. In most cases, these differences are too small to be noticeable.

However, in some instances, the difference in size between the two breasts can be as much as one bra cup size apart. This can make it difficult to find bras and tops that properly fit.

Any change in weight, which can be due to efforts at weight loss or following pregnancy, can affect the size of the breasts for overweight women. Because the breasts are mostly fatty tissue, they are extremely sensitive to any weight fluctuations.

Some of Dr. Pin’s patients have found that their breasts have shrunk in volume, look saggy, or have deflated following weight loss, and they want breast augmentation to make their breasts rounder and fuller again.

Dr. Pin believes that there is no reason why you should not be able to have breast augmentation surgery if you are overweight, provided that you are otherwise in good health and have the necessary medical clearance from your primary care physician. 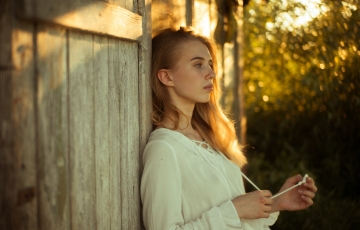 Plastic Surgery Tips: How to Maintain… 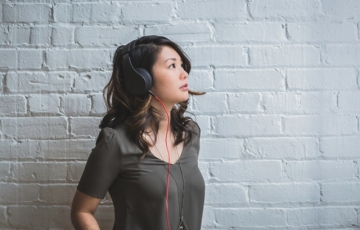 When Is Breast Augmentation with Lift a… 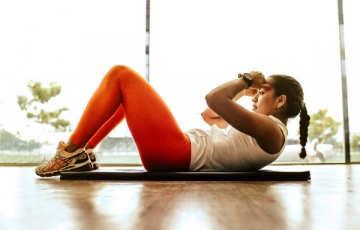 Signs That You Should Consider Tummy Tuck…